“Tim has a very small cock“, she whispered to me. “Only about four inches. I can barely feel it inside me.”

I asked her if she’d talked to him about her sexual frustration. “I did. But he doesn’t get it at all. He acted like it was some kind of turn on for him! Started asking me about my old boyfriend who had a big cock. Jerome. Do you remember Jerome?”

Mmm, I was much better acquainted with Jerome and his last-all-night big black cock than she knew but I thought I’d better not mention that so I just nodded.

“So you think Tim would be turned on if I was fucking other men?” she asked.

“He will be by the time you get home,” I smiled.  “Did you know that Jerome works at the bar right down the street?” 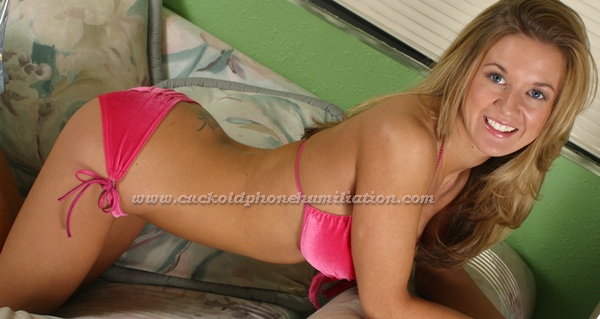 At least you cucks with a really small cock have usually had enough experience with small cock humiliation that you know without a doubt how totally useless your puny pricklette is.  You’ve seen the looks on women’s faces when you drop your pants and they get their first look at what you have — or should I say “don’t have” — between your legs.  You’ve heard her ask “Is it in yet?” and blushed with embarrassment because you had to answer “yes”.  You’ve looked at her secret collection of sex toys and can’t help but notice that the dildos are all much larger than your tiny tool.